Writing for an Audience (and how I learned to type)

When I was in high school, most computers were epic-sized machines owned only by businesses with boatloads of money at their disposal. No mortal person who made less than a king’s salary could actually afford to own a computer, and even if you could afford one, computers were so big they would take up your entire living room. Back then when a student had to type a paper for school, we used something called a TYPEWRITER. 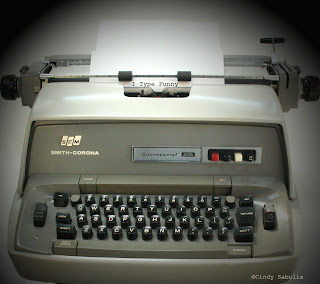 Now, for the record, typewriters were better for doing a school paper than using a pen or a pencil—but only if you actually knew how to type. When I first started high school I only knew how to hunt and peck my way around a keyboard. The first time one of my teachers assigned a term paper that had to be typed, naturally, in typical high school fashion, I waited until the night before it was due to start typing it.

First, I had to dig out and dust off the old typewriter that had been in the family probably since the Eisenhower years.  It was a manual typewriter--i.e. a typewriter that doesn’t run on electricity or batteries but only on human finger power. I stayed up most of the night, desperately fumbling around the typewriter keys to find where the correct letters were located. The word “delete” hadn’t even been invented yet, and too many mistakes on a page meant starting the whole page over. Major frustration and a lot of ripped up paper happened that night as I banged out the assignment. The next morning I headed to school with a term-paper hangover and the realization that I needed to learn how to handle my typewriter better to avoid suffering through another typing binge like that again.

When course selection time came around for the next school year I signed up for “Intro to Typing.”  My sister who was a year ahead of me in school also happened to sign up for it, and as luck would have it—or perhaps due to the sisterly scheming we did—the two of us ended up in the same typing class.

Each day in class we were given a typing assignment, and after we finished it the teacher let us spend the rest of the class practicing on our own. During the practice time we were allowed to type anything we wanted, whether it be other class assignments, NFL sports stats, or all the swear words in the dictionary. My sister and I always spent that practice time typing letters to each other. We’d make our letters as funny as we could, and as we typed them, the two of us would be giggling to ourselves because we thought they were the funniest things ever written. At the end of class we’d exchange letters before going our separate ways to our next class. The rule was we weren’t allowed to read the other person’s letter until we were sitting in a really boring class--which, to us, meant pretty much any of them. When we were sitting in that boring class NOT listening to the teacher, we would sneakily read the letter. Our goal was to write such a funny letter that we would make the other person laugh out loud in class. It happened many times when one or the other of us burst out laughing in an otherwise quiet classroom because of something the other had written.

Not only did we type letters to each other in typing class, but anytime we were withering away in boredom in any class we’d write each other notes. Sometimes we would write the usual “algebra is sooooooo boring…,”  but mostly, we wrote notes loaded with tons of inside jokes that were only funny to us.  As we passed in the hall between classes, we’d hand off our notes to each other, then we’d sit in our next class stifling giggles or out loud laughs from all the goofy stuff the other person had written.

I still have the notes my sister wrote me in high school, both the typed ones and the hand written ones. I saved all hers and she saved all mine. Now when we read them, we don’t understand half the inside jokes we wrote in them—memory purges over the years wiped out the stories surrounding the jokes. Even though we can’t always remember what made them funny to us when we were in high school, they still make us laugh because now they are so NOT funny, they’re funny. The grammar was terrible, the spelling was worse, but we reached our goal of entertaining our audience (in our cases, each other).

I credit my high school notes to my sister as being an exercise in learning to write for an audience. Sure, a person can write for fame or fortunate, but isn’t entertaining your audience what really makes writing successful?

Learning the keyboard is such an important skill. All those hunt and peck people have no idea what they are missing.

LOL! We must be roughly the same age, because at home I typed on a manual--my dad's, and I'm sure before him, his dad's--and took typing at school with my best friend, who was in essence my sister, as my only sibling was a brother. Oh, how we snickered through those classes, trying to keep straight faces while reading our Timed Five-Minute test results. Funny how the fingers fly faster than the brain, creating entirely new words and omitting others...I am SO grateful for my computer. I went through an extraordinary amount of correction tape back in the day...*g*

Thanks for the memories!
Deb (popping in via VikLit's Celebrate the Small Things signup)

Thank goodness for computers, right? Correction tape and whiteout were the closest things we had to a delete key back in the day.

I did eventually learn to type pretty fast on a typewriter, but a typewriter could never compete with a computer when it comes to revisions.

Yes! The high school note writing. I did a lot of that in HS too. Wish I had learned typing in HS. Would have made term paper time easier for me as well. 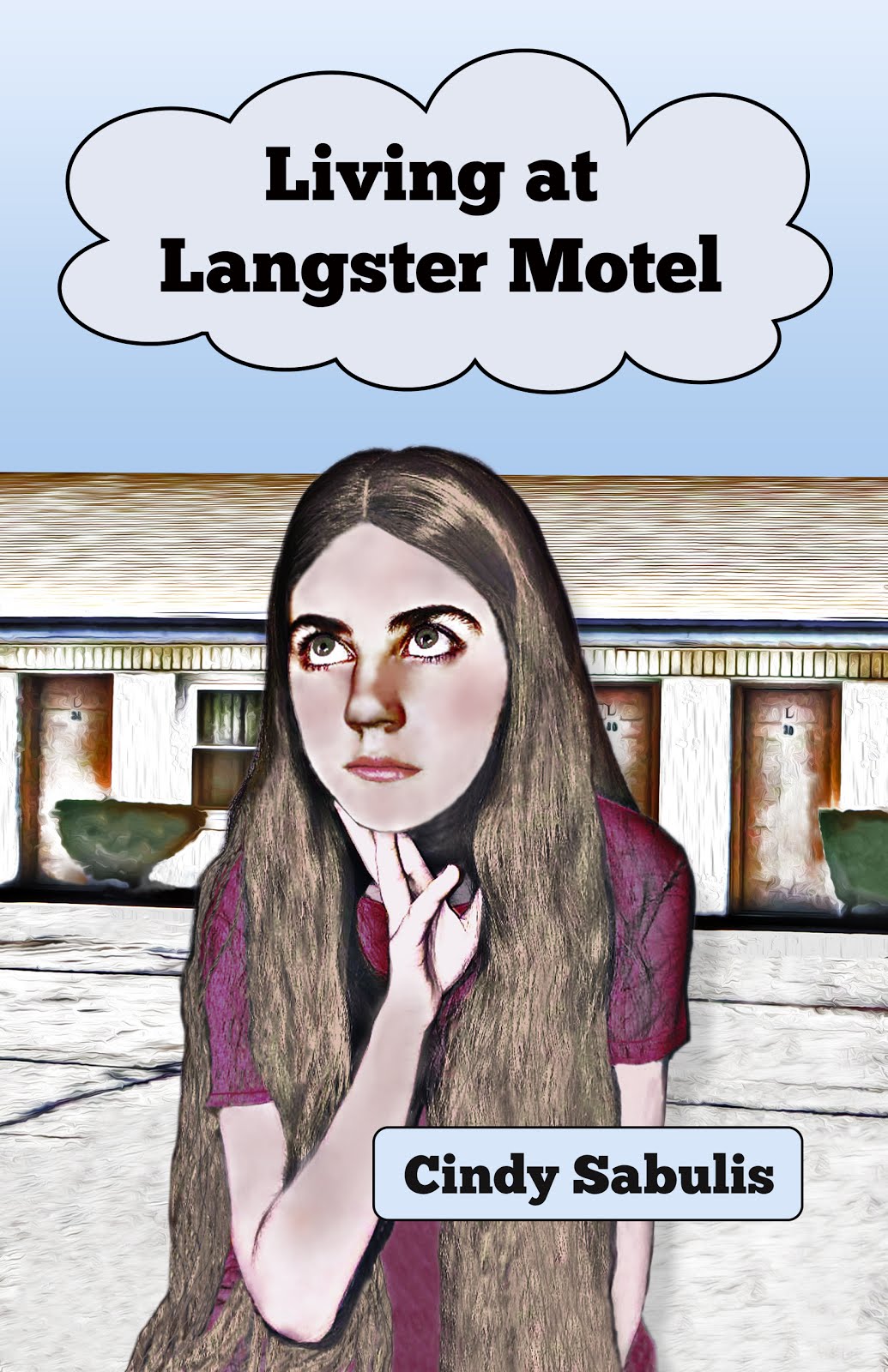 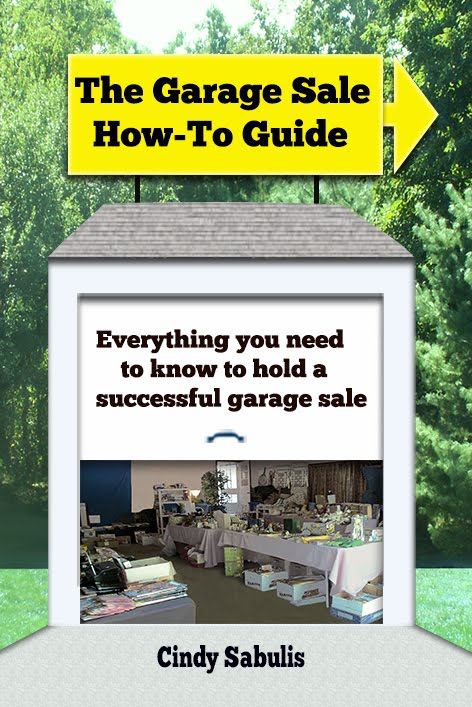 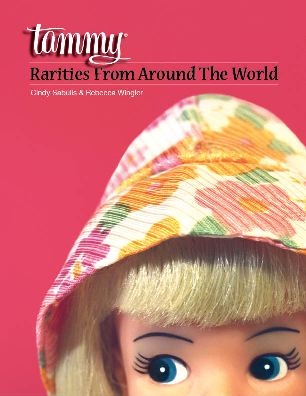 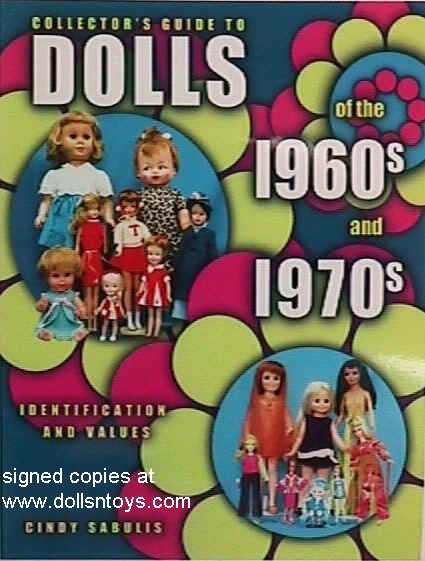 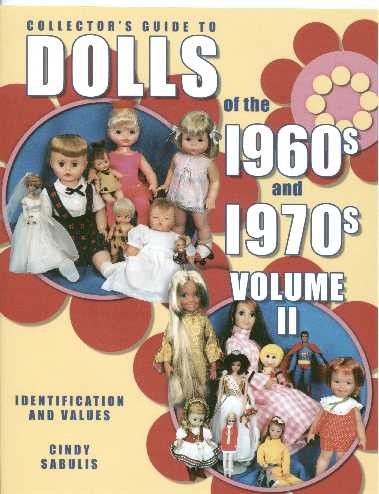 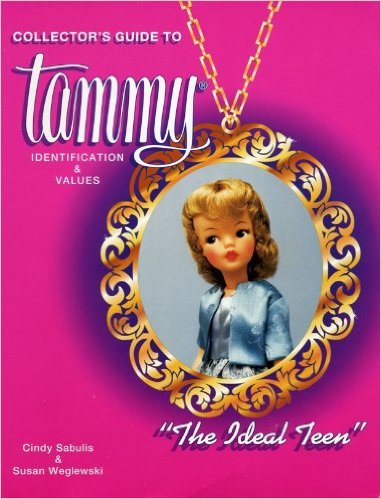